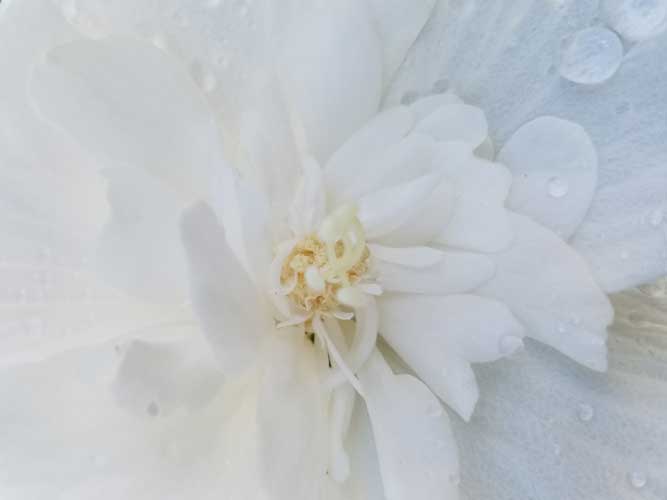 Chapter One:  Where it all Began

It all started when I went to my doctor for what should have been a routine and simple endeavor; an annual checkup. After a brief examination, I was told, “I looked good” and that was it. I inquired about running some tests and was told that it was not necessary at this time.

Now, a little interjection here; growing up, we did not go to doctors on a regular basis, so this was all a bit new to me. As a young adult, however, I knew something was off. Doctors run tests; it’s kind of what they do!

It bothered me to the point that, two weeks later, I saw a different doctor and at that appointment, I was told I had a “very enlarged” Thyroid. The doctor was disappointed there were no students present to see it because it was “the largest Thyroid gland she had ever encountered”. Yay me!

I was oblivious to what that actually meant so I did what I was told to do and had an ultrasound of my Thyroid. Remember, doctors run tests; it’s what they do and in this case, she wanted to make sure I did not have a goiter. Thankfully, I did not but I was put on Levothyroxine, the generic equivalent of Synthroid and told to come back in three months. Thus began the cycle of going to the doctor every three months to have my levels checked and my dosage increased. This continued for three years!

Within days of starting the medication, I began having side-effects. The most disturbing was weight-gain. I would literally go to bed one size and wake up in the morning one size larger. None of my clothes fit me and within six months, I had gained 60 pounds. After a year, I had gained over 100 pounds!

Perhaps some of you can relate to the emotional stress weight-gain can cause. Add in a healthy dose of financial stress (new wardrobes are not cheap) and you have a recipe for a bad situation. I asked, begged and at one point screamed at my doctor about this and was told that once they figured everything out (i.e., had my medication regulated), the weight would come off. I was so naive; I believed them. After many years, many specialists and a lot of money, I finally wised up to the fact that doctors did not have any answers for me. If I was going to improve my situation, I had to search and find my own answers but the doctors were never going to tell me this.

The Journey continues in the next chapter …